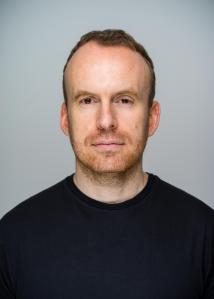 ITEM: Hi. You can have a character named after you in my next novel for adults, as well as a signed copy of my novel How to Stop Time.

BIO: Matt Haig is a British author for children and adults. His memoir Reasons to Stay Alive was a number one bestseller, staying in the British top ten for 46 weeks. His children’s book A Boy Called Christmas was a runaway hit and is translated in over 25 languages. It is being made into a film by Studio Canal and the Guardian called it an ‘instant classic’. His new novel is called How to Stop Time, and is being made into a film with Benedict Cumberbatch.

WHO CAN BID: Worldwide